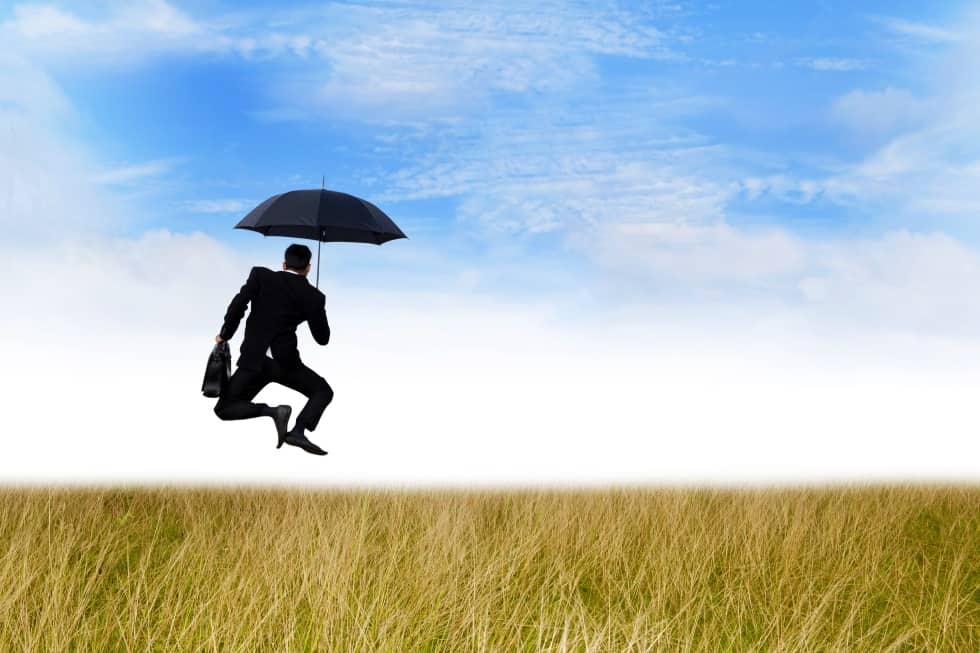 In early August, I made my annual pilgrimage south to the Australian Health & Productivity Congress (unfortunately attempts to persuade organisers to bring the event to sunny Queensland had again failed!).

The 5th year of the congress (of which I’ve been fortunate to attend the last four) marked a coming of age & maturity for the industry. Whilst there was the usual industry suspects attending, there was a notably higher representation of other stakeholders, including state & federal governments, non-government organisations, private health insurers & employer groups.

This maturity was also reflected in the diversity of congress session topics, from ‘Current Issues in the Management of Occupational Mental Health’, ‘Early Retirement – Impact on the Australian Workforce’, ‘Sleeping on the Job – can it be done?’ to ‘Social Media & Employee Engagement’. The later session revealing that (unsurprisingly) Facebook isn’t going anywhere, with over 10.4 million users in Australia, of which 60% are between the ages of 25-65 years. A mind-boggling session in a number of respects, & an area of huge potential for the corporate wellness industry.

This year also marked the introduction of two tracks covering 1) introducing & 2) enhancing & sustaining your program, reflecting the increasing diversity & depth of the audience. These tracks included some best-practice national & international case studies from the likes of Santos, Boral & Railcorp.

In summary, the stars appear to be finally aligning for corporate wellness as governments, employers & industry bodies collectively move forward, recognising that “well employees = well organisations”. Having worked in the corporate wellness industry for the past 16 years, this was certainly the feeling at this year’s AHPM Congress.

I look forward to seeing the stars further align at next year’s AHPM Congress on 13-14th August 2012 in Sydney (yes, my attempts to persuade organisers to come to Queensland have failed again!).

Back to the blog