Have we reached the tipping point for a more integrated approach to worker health? 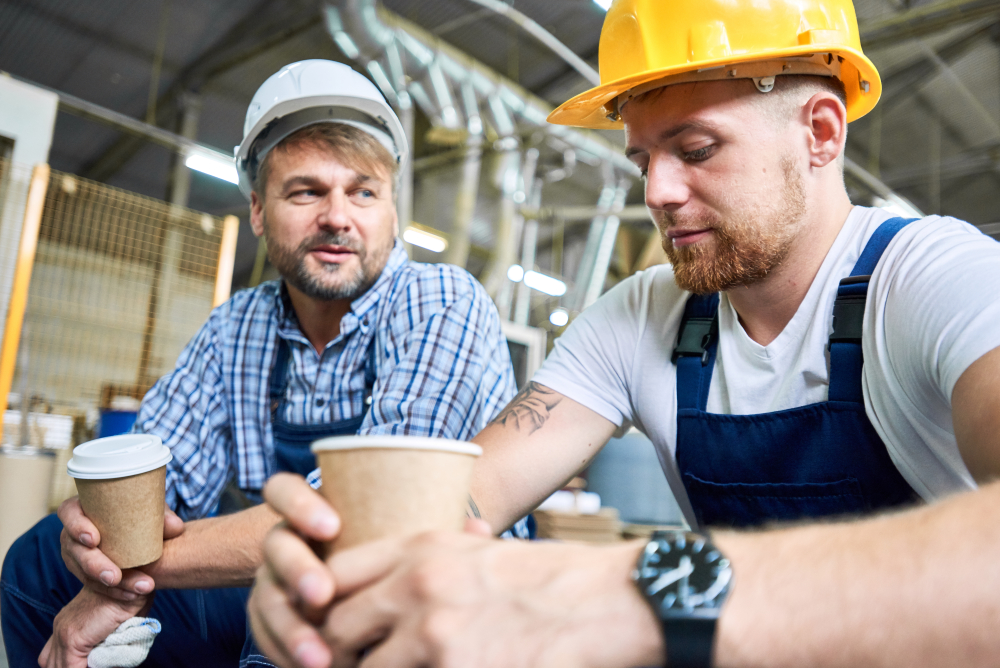 I have been interested in the integration of safety and wellbeing from early in my career in the mid 1980s when this new thing, workplace health promotion, was introduced to Australia via the USA.

I well remember the Australasian College of Occupational Medicine, as it was then, issuing a guidance note on health assessment in the workplace.   The unions viewed early efforts in workplace health promotion with suspicion, considering its emphasis on assisting individuals to improve their own health through health checks and health education, was detracting resources away from the primary obligation of employers to provide safe and healthy working environments.  They had a point.

It is said that Professor Gloria Sorensen became interested in the integrated approach when she was trying to run quit smoking programs in foundries in the US.  As she worked in these environments and saw the dust, fumes, heat and noise the workers were dealing with, she could see that giving priority to the worker’s health risk of smoking, while managers were not doing enough to control the work-related risks lacked credibility.

Gloria Sorensen, is now the Director of the Harvard Chan Centre for Work, Health and Wellbeing at Harvard.  She has been a leader in the development of evidence and approaches in this field.  In recent years this unit developed a validated questionnaire to assess the extent workplace programs for health, safety and human resources management are integrated.  The way I use this tool in my consultancy practice is to draw together key personnel from those three areas and get them to discuss each question and agree on a rating.  More often than not I find people are surprised to realise how much overlap and lack of co-ordination exists. You will find the questionnaire here.

Now, at the end of my career, we are starting to see an acceptance of the need to think more broadly about worker health.  The biggest driver of the growing acceptance of the integrated approach is mental health.  It is clear to all that mental illness and distress are important issues in the workplace, and that workplace and non-workplace risk factors are at play.

Limiting the way we define workplace health and safety to only those conditions which are caused by risk factors in the working environment is no longer feasible.  The majority of conditions recognised at work are musculo-skeletal disorders and psychological conditions; both of which are multi-factorial.  We need an approach to worker health which maintains the fundamental mandated obligation of employers to provide a safe and healthy working environment, but encourages an investment in worker health beyond this for the sake of productivity gained through improved engagement, less absenteeism and presenteeism and reputation.

One way or another we have been talking about these ideas for over three decades.  I sense we have reached a tipping point and I look forward to hearing about how practitioners are using them to innovate and take worker health into the 21st century.

To hear more from Niki on how to adopt a more integrated approach to health, safety and wellness management, you can tune into the recording of her exclusive Wellness Wise™ TV episode in The Hub.

For a sneak peek, see below!

Niki Ellis’ unusual combination of technical skills in occupational and public health, and experience in public policy, business and research along with her competence in stakeholder management; has resulted in her being well placed to assist organisations with innovation in health and research. She currently works as a consultant to a variety of government, not for profit and private sector organisations and as a non-executive director.

She studied Medicine and is a specialist in both occupational and public health medicine, but quickly realised that clinical medicine was not for her. A previous Tasmanian Minister for Health suggested she consider public health, and so her chosen career began in the Division of Public Health. She enjoyed a decade working for government, moving to the National Occupational Health and Safety Commission for the second half of the 80s. In 1990 Niki left the public service to set up her own strategic occupational and public health consultancy, NE&A Pty Ltd, which she ran out of Sydney, Melbourne and Brisbane, before merging it with PricewaterhouseCoopers after 10 years. She left PwC to work in London for 3 years from 2002 to 2005, mainly on health innovation at London South Bank University and the Department of Health. Niki returned to Australia to commence a decade in academia, developing new business models for collaborative research, including measuring research impact.

Back to the blog